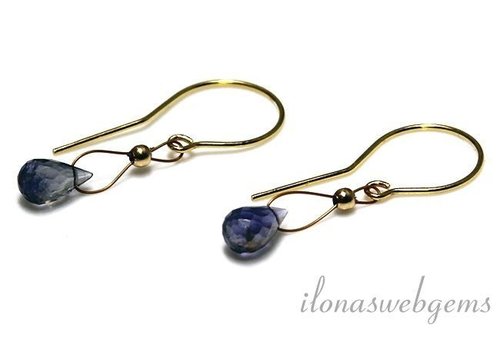 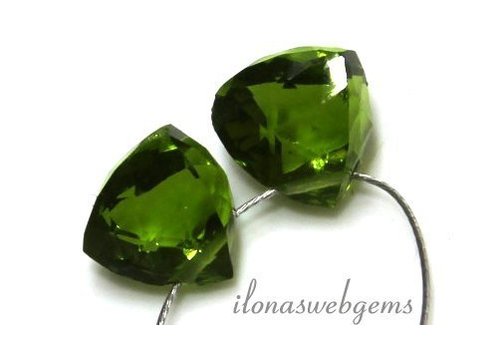 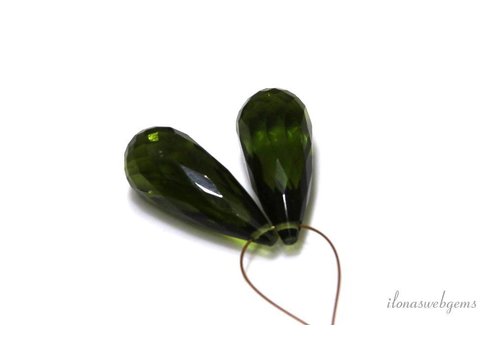 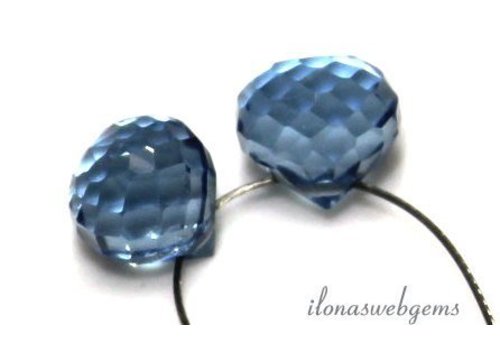 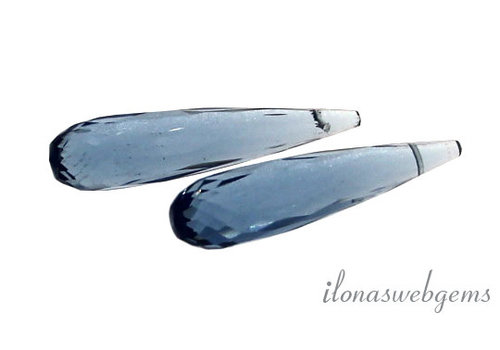 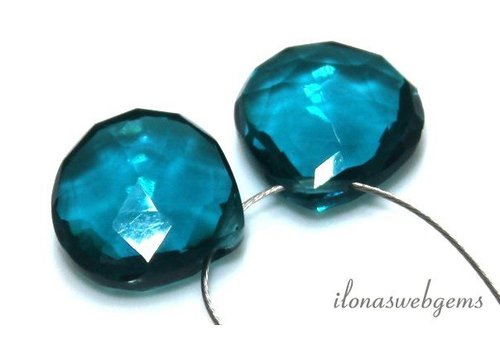 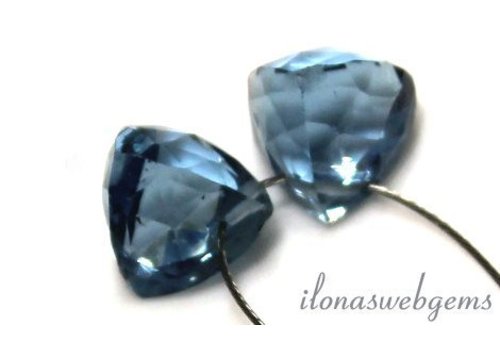 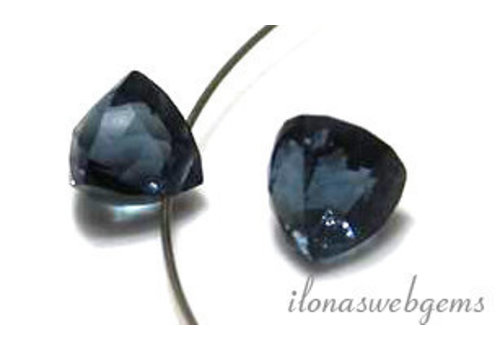 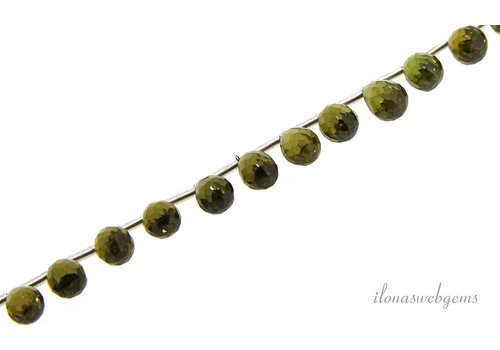 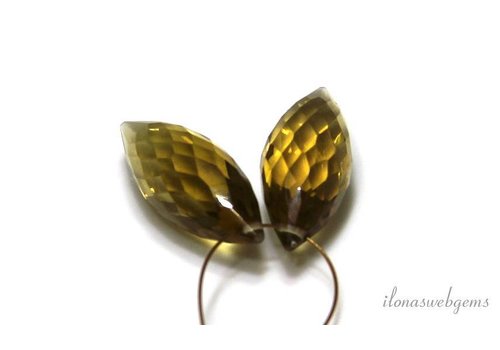 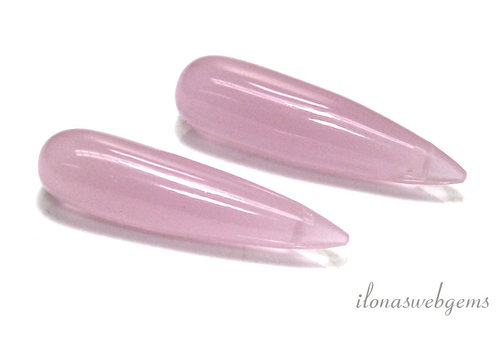 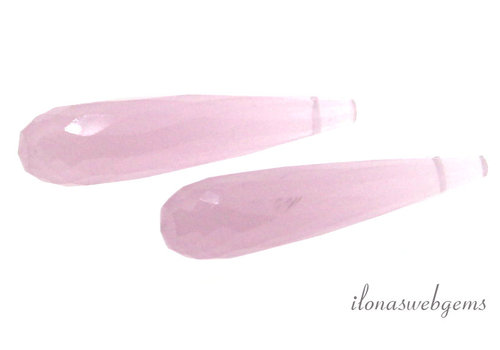 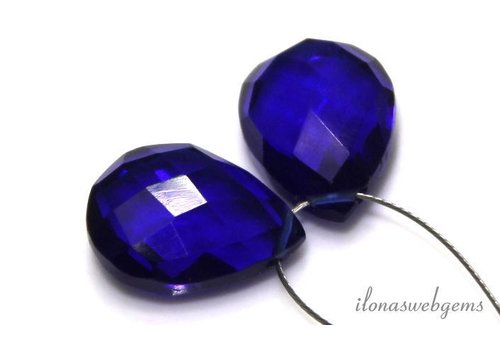 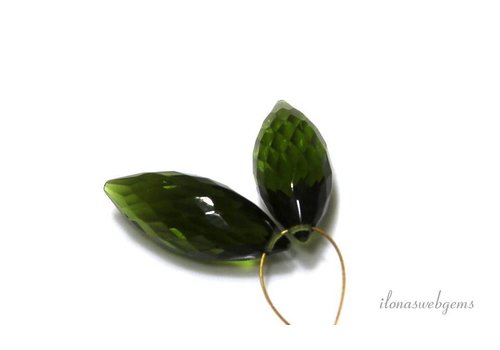 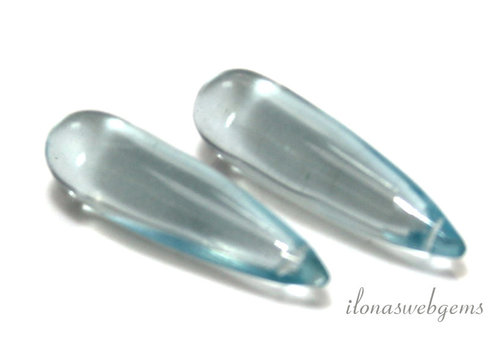 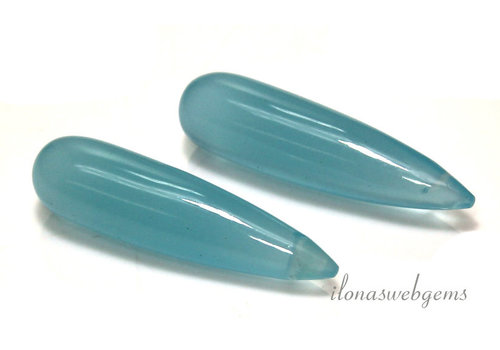 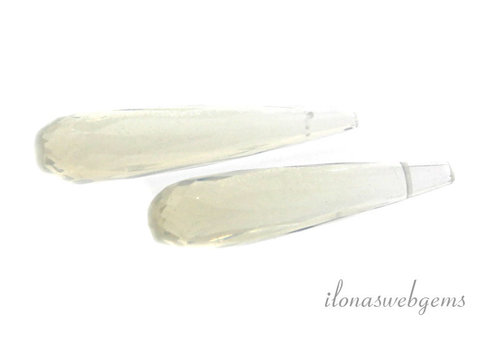 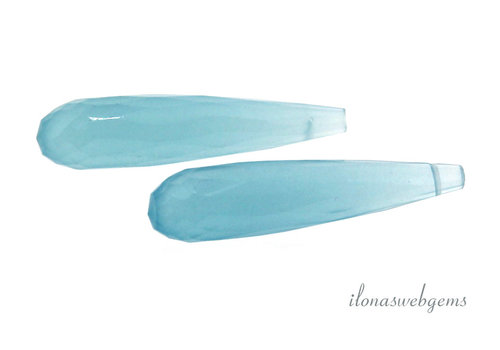 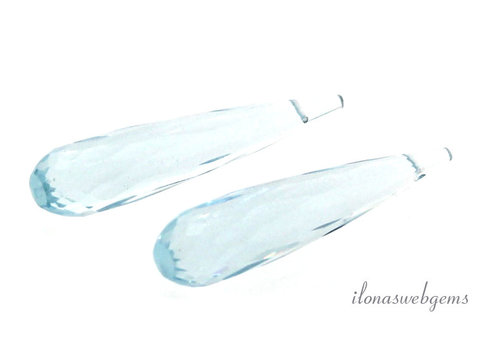 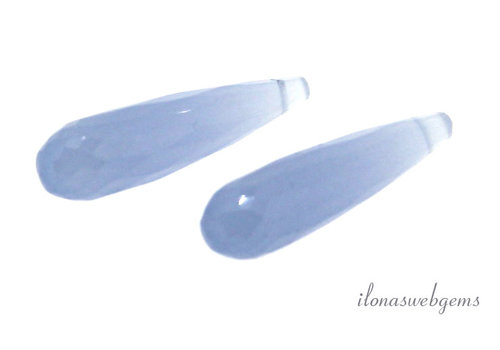 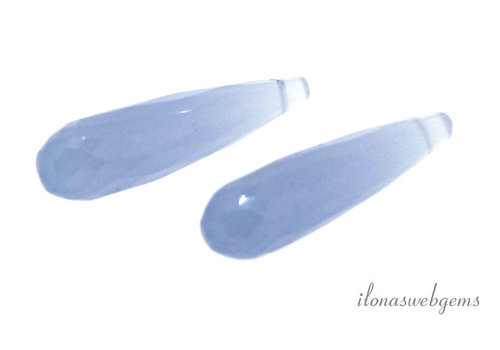 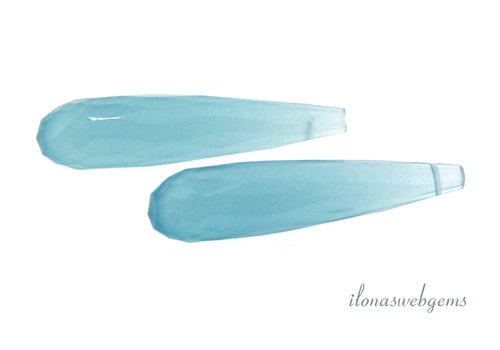 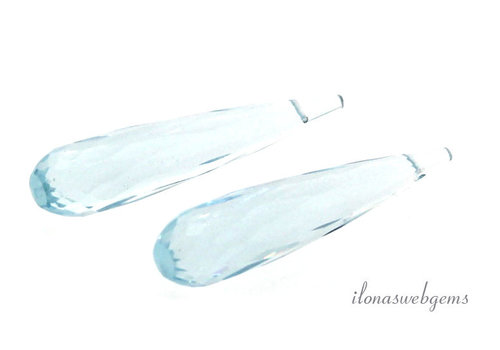 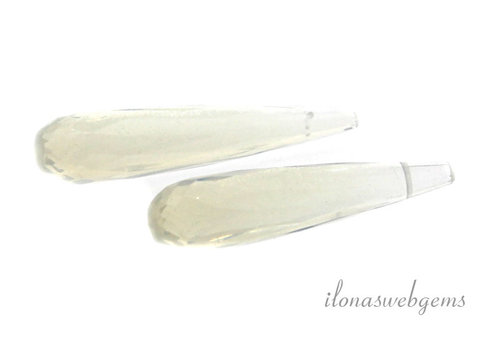 A new term in the world of (precious) stones and beads; Hydro quartz! Is this a real gem? No definitely not. It is actually 'just' glass. While the word just in quotes because Hydro quartz is not ordinary. It is indeed special.


What is Hydro quartz?

Hydro quartz is made in colors that are similar to or the same as the colors of real gems. Think of gemstones such as amethyst, aquamarine, sapphire and emerald, and the like. We have therefore equal to address the reason for the creation of Hydro quartz. Hydro quartz is designed to imitate beautiful but especially precious bright jewels. We do not all have money for beautiful gems of several carats.
To ensure that the Hydro quartz real gem as well as possible approaches is paid much attention to the process. Thus, not all stones and beads of identical size and shape, just like real gemstones. In addition, they are so modified that it looks like they are hand cut. This gives Hydro quartz the look of a carefully cut gemstone. All in all, not just glass but imitation stones that occur after a costly process.
Where then does the name Hydro quartz from?

This is not entirely clear. The word Hydro relates to water. Possibly this has to do with the process by which the stone is made. The word quartz seem misleading, but nothing is less true. Both really like quartz glass consists mainly of silicon dioxide. Quartz is a form of silicon dioxide having a trigonal or a hexagonal crystal system. Glass is an amorphous (non-crystalline) solid quartz or silica which is the main raw material.

Treat yourself and your customers so beautiful with large hydro quartz stones, drops and beads. Hydro quartz is finally a quality imitation that you make a splash!