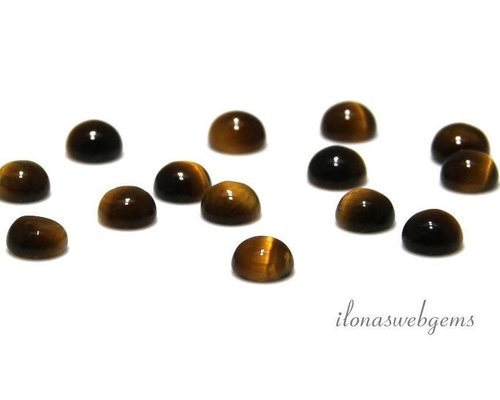 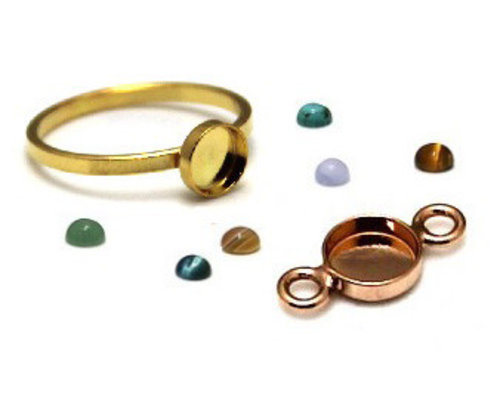 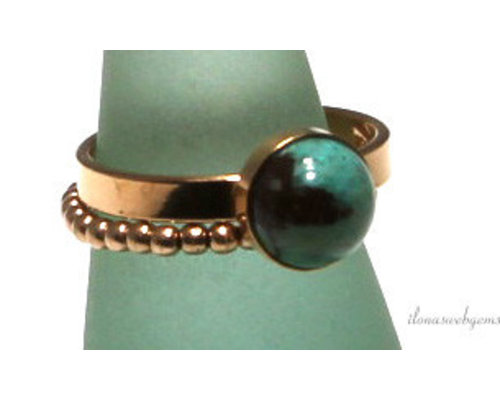 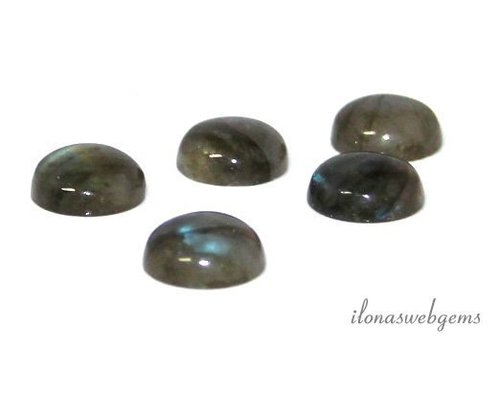 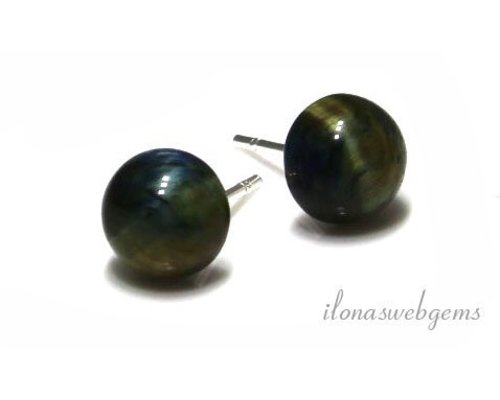 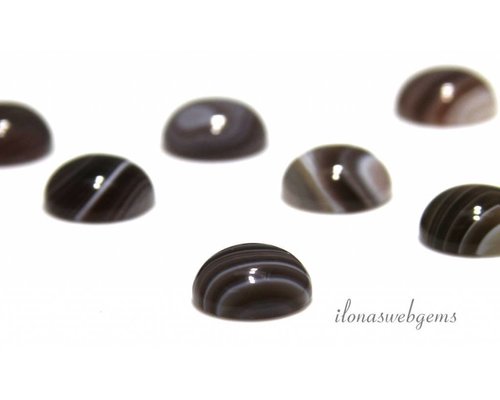 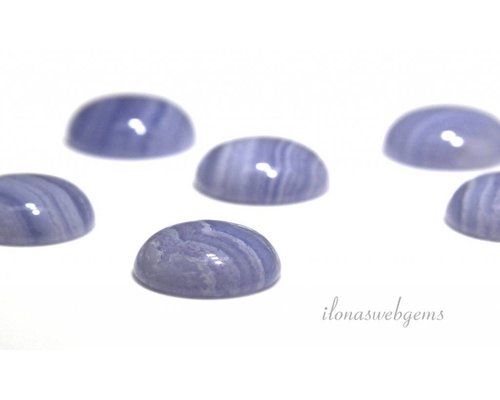 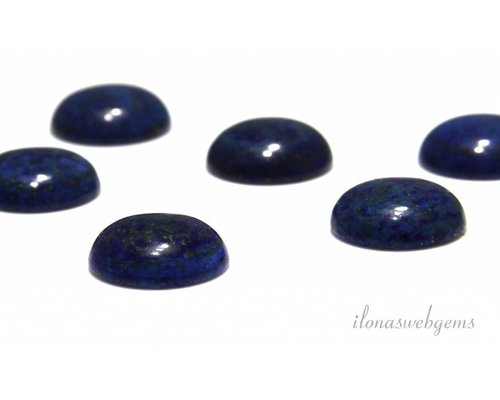 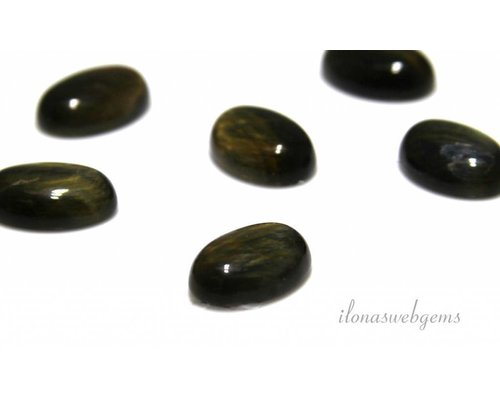 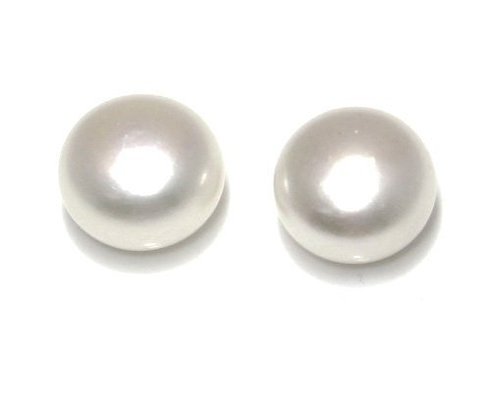 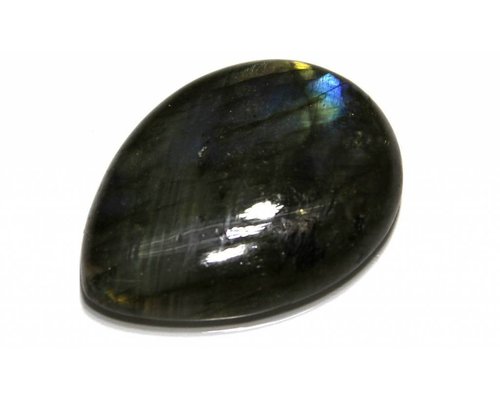 A cabochon is a versatile gemstone. It is a cut stone having a flat bottom and a convex top. Usually a cabochon opaque (non-transparent). Sometimes a cabochon transparent. Such cabochon is extremely suitable to show slightly below, such as an engraving in the metal in which the stone is put.

Cabochon: of processing the manners

The engraving we took all of one way to handle; setting the gemstone bead in a setting in a piece of jewelry. That's kind of the container is exactly tailored to the cabochons. The edges of the bowl are slightly higher than the edge of the cabochon. This edge is bent over the cabochon and the stone stuck in the receptacle.

Cabochons: the second way of processing

Another way is to incorporate into a beaded embroidery ornament (beadembroidery). The cabochons are glued on a solid fabric surface. Thereafter, with tiny beads embroidered a receptacle for the stone. Also, a kind of setting. For this different layers beads are needed and each subsequent layer is missing one or more beads, with respect to the previous layer. In this way, the circle becomes smaller and close it in the cabochon. Also in this way the gemstone bead remains firmly.

Cabochons: the third way of processing

A third way to process a cabouchons and securing is by weaving wire to the cabochons. To do this, are often used a larger cabouchons from about 4 cm. Here, too, the base is a kind of setting. This is formed by two wires, parallel to each other, where one has a thinner thread between weaves. The edges of the woven cabochons are captured in this portion so that the two parallel wires are shown, respectively, at the front and rear side of the cabochons. This base is used for the hanging eye and is also the starting point for all kinds of woven decorations on the cabochons.

Finally, if you get out of our beautiful cabochons online the appropriate appropriate likes to make jewelry yourself. Order this then preferably for five hours. Then the gems bead pack is directly in front of you and done on the post. As you can expect from us, we pay great attention to the packaging of the beads.