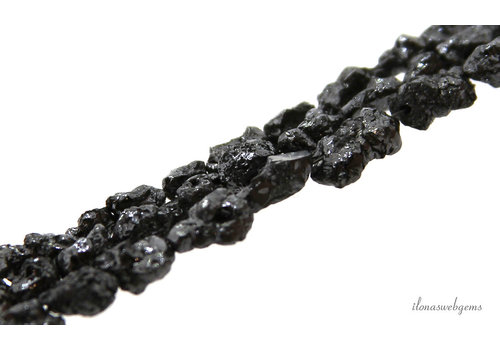 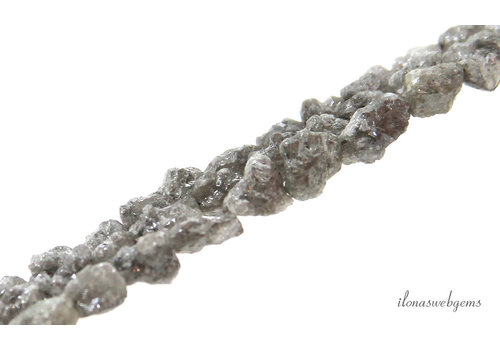 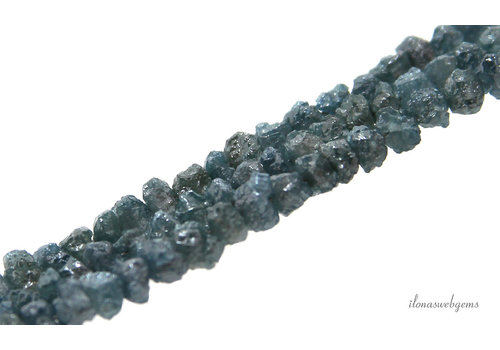 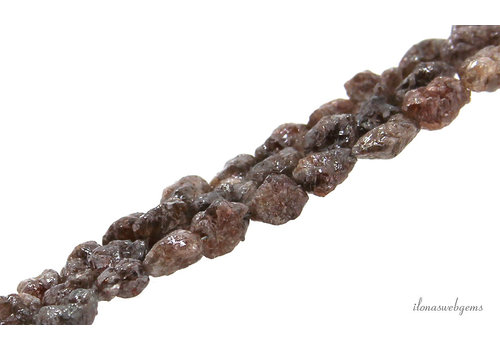 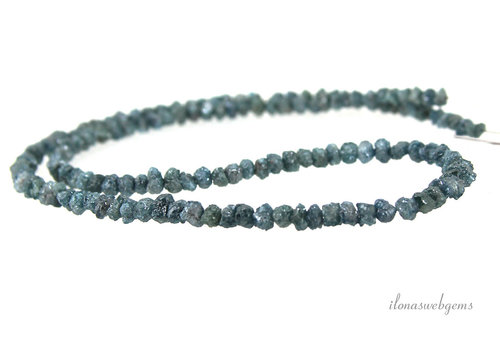 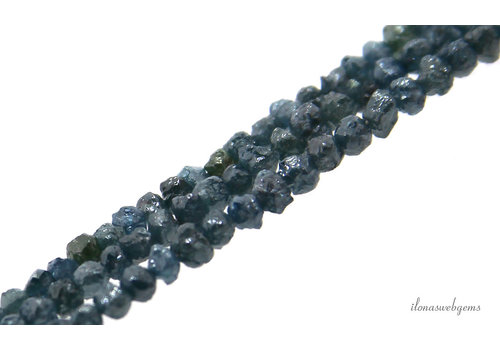 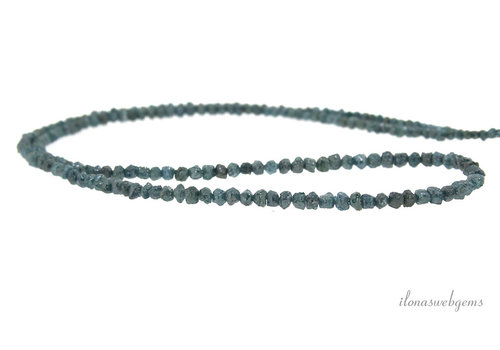 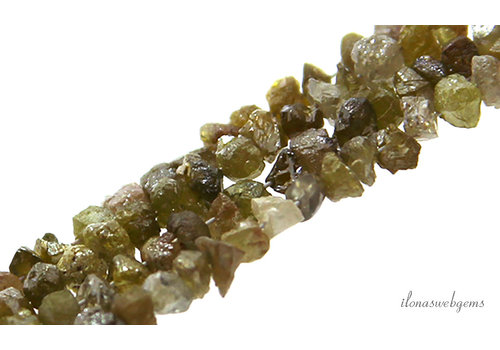 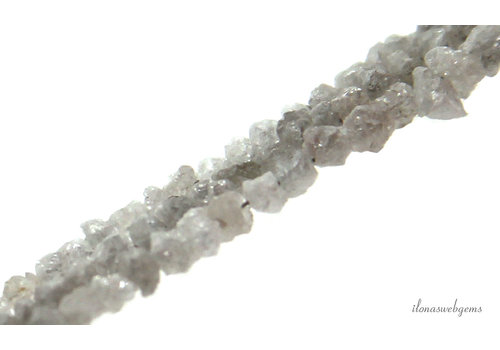 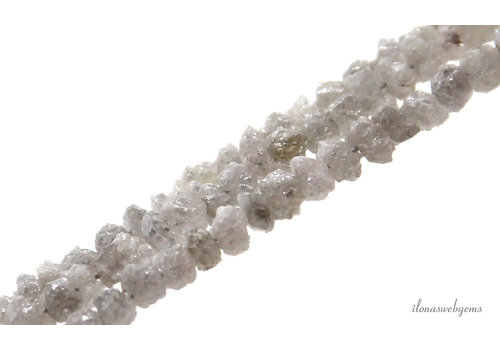 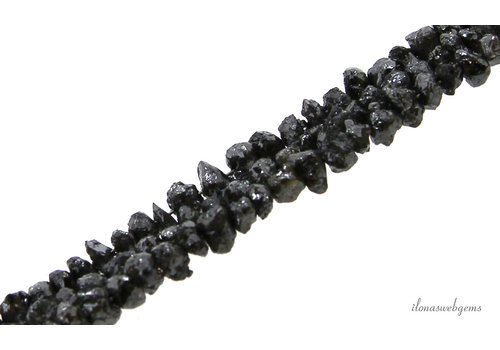 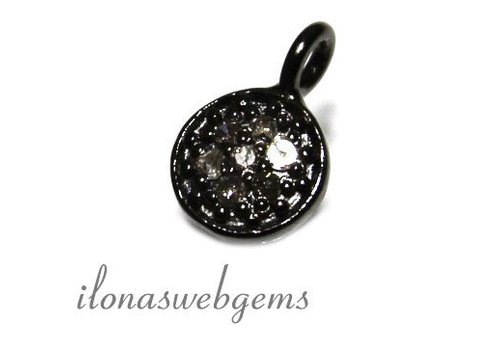 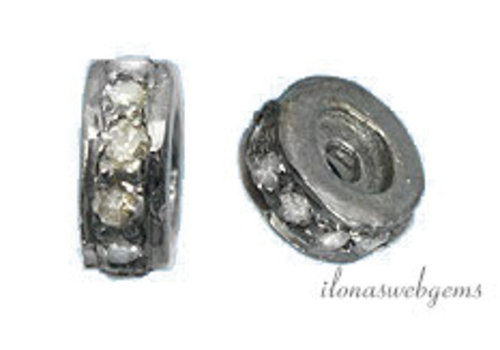 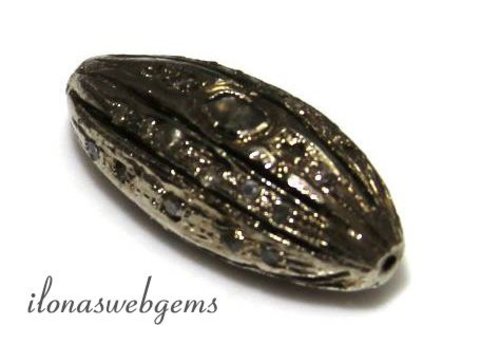 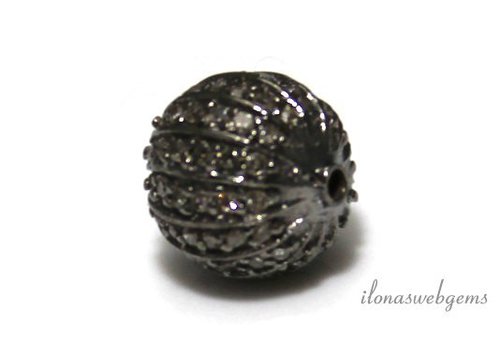 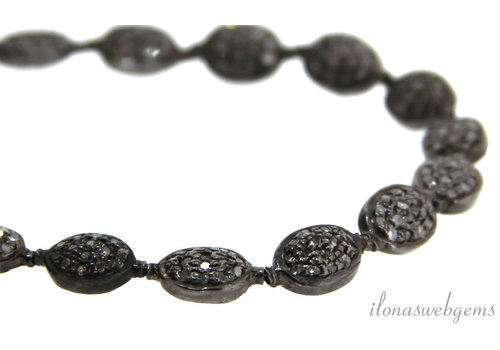 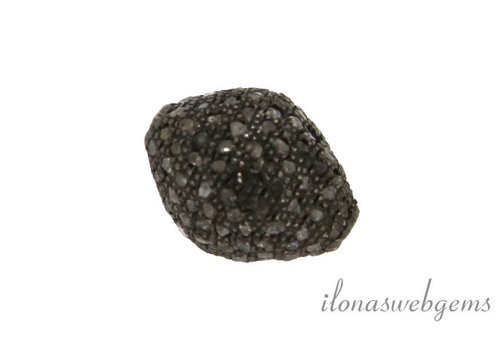 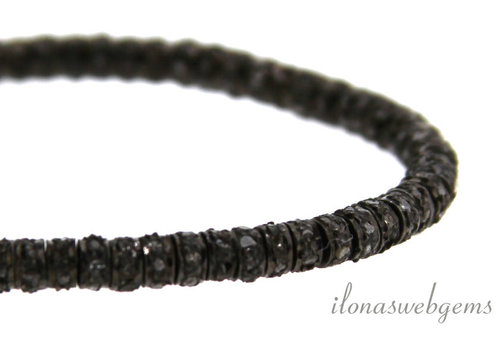 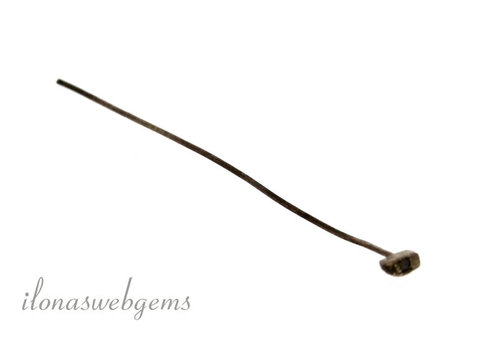 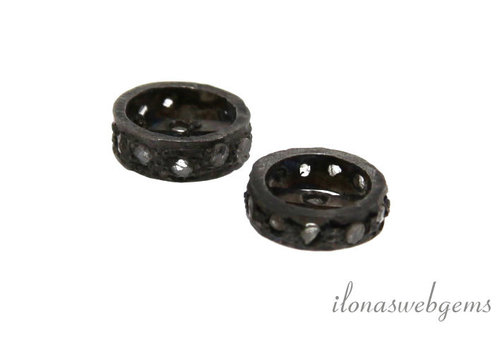 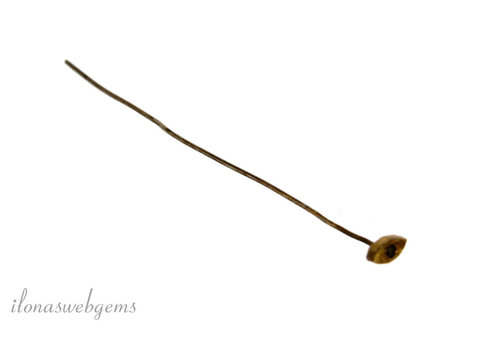 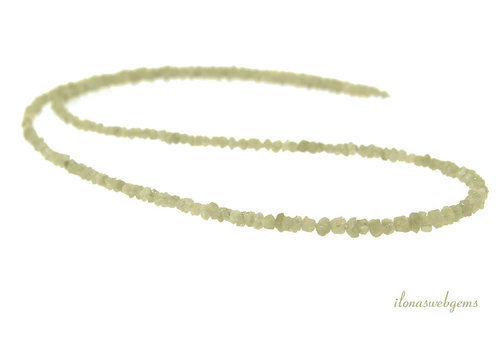 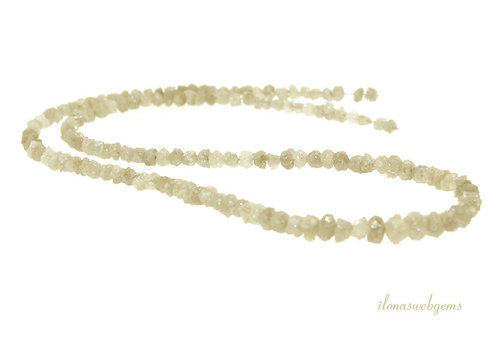 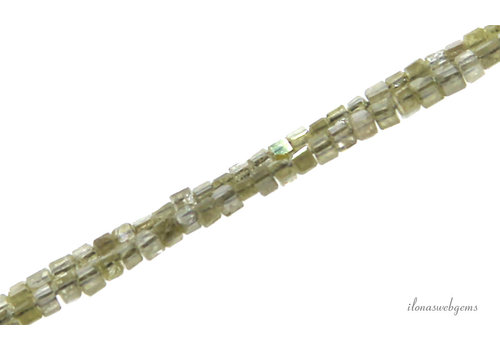 We believe that Diamond Beads are both a rare and precious asset. The latter can most certainly be the case, the former cannot: Diamonds are mined in huge quantities all over the world! The high price is therefore not due to the rarity but to the cartel that is in control….

Forming and Grinding of Diamond Beads

Diamond is formed under high pressure at a depth between 140 and 190 kilometers in the Earth's mantle by compression of carbon. They are brought to the Earth's surface by rapid transport through explosive volcanoes.

As early as 2500 BC. would use the Chinese Diamond to polish gemstones. Diamonds were already worn as jewelry in India around that time and the Bible also mentions Diamonds. In Europe, Diamonds were used in the 6th to 5th centuries BC. known.

Modern diamond polishing with a cast iron turning wheel, diamond powder and olive oil was invented in 1456 by Lodewijk van Berken, who dragged the Florentiner (a particularly large, yellow diamond, disappeared from the face of the earth since 1918) for Karel the Bold. Because many well-to-do Antwerpers fled to Amsterdam after the Inquisition, this marked the beginning of the diamond industry there. In the 17th century, the French explorer Jean-Baptiste Tavernier brought large diamonds from India and described the diamond mining there. Until the 18th century, diamonds were only mined in India, only in 1714 were diamonds discovered in Brazil and later also in South Africa.

There are numerous legends associated with Diamonds; magical or protective powers are often attributed to them. Diamonds were a symbol of wealth and they are part of almost all crown jewels, treasuries and museum collections. The diamond is one of the 'nine gems' in the Thai 'Order of the Nine Gems'. (Diamond, Emerald, Ruby, Topaz, Garnet, Sapphire, Pearl, Zircon and Green Cat's Eye).

The most famous and also the most beautiful cut, literally and figuratively, is: 'Brilliant'. We also distinguish 'Table', 'Rose' and 'old sharps'.

Diamond is very pure, concentrated light energy and very powerful and intense. It strengthens your connection with Divine and higher energies and thereby promotes spiritual insights and clairvoyance. Looking inward, the stone can also provide important insights and reach deep layers of yourself and your consciousness. Diamond can be used very well in combination with other gemstones because it enhances the effect of other stones.

Diamond beads belong to the zodiac sign Aries and Leo