Amethyst Prasiolite beads - For a unique piece of jewelry 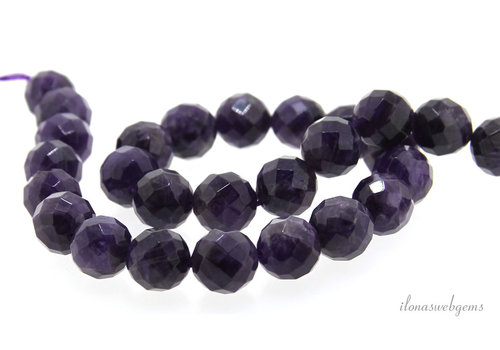 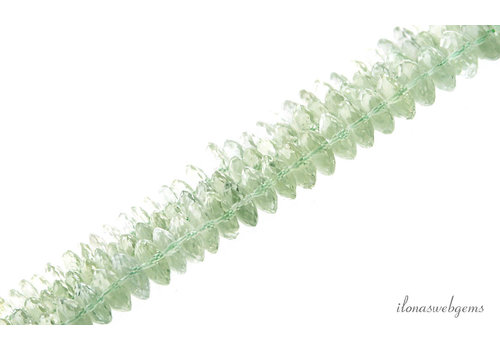 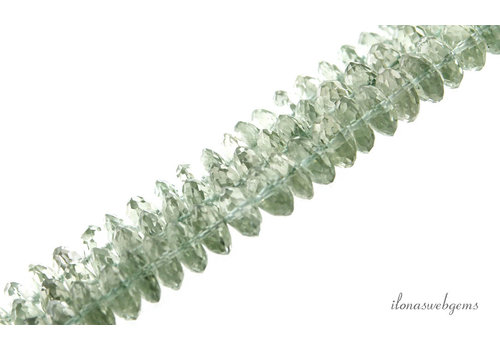 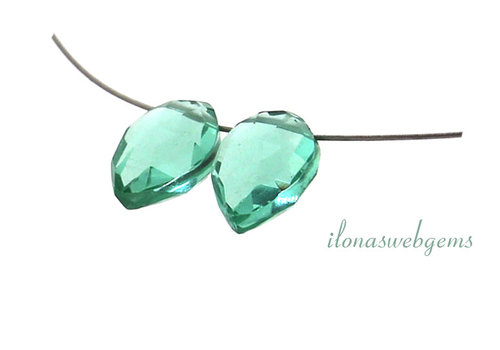 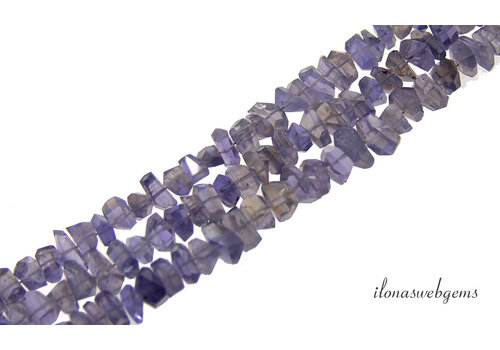 Prasiolite beads belong to the quartz group. With the exception of one mineral, quartz is the most common type of mineral in our earth cost. Kwartsen come in many different colors and they all have different names. More than 40 in total, including the prasiolite beads .

Prasiolite beads: where do they come from?

This gemstone is partly processed by nature and partly by humans. Prasiolite beads have a pre-green color and the name literally means 'leek stone'. Since the 1950s, prasiolite has been made in Brazil. In the mine Montezuma in the Brazilian state of Minas Gerais, amethyst and yellowish quartz are found. By burning at 500 degrees Celsius of this amethyst and yellowish quartz, the pre-green color is created. Prasiolite is therefore also called 'green amethyst'.

A similar process takes place in nature. Where geodes with amethyst have been formed in (old) volcanoes, there is also the chance that you will encounter prasiolite. Usually in geodes that are strongly heated and in which the amethyst is transformed into prasiolite. In the meantime, rock crystal can also be given the pre-green color. This is done by means of radiation.
The gem is not only found in Brazil but also in the United States, Madagascar, Namibia, Sri Lanka, Russia and Finland. So on the eye the gem is confused with beryl, peridot and tourmaline.

For the use of prasiolite beads in jewelry, it is wise to take into account a number of properties. As already mentioned, prasiolite belongs to the quartz group and quartz has a hardness of 7 on the Mohs scale. That is pretty hard (it scratches window glass, for example) but is susceptible to breakage. This is important to know before putting in a setting. In addition, the clear variant may pale under the influence of light. Therefore, do not place this gem in the sunlight and be careful with displaying under lamp light.

Prasiolite beads in the house tomorrow?

That can order these gems for five hours. At online bead wholesaler Ilona's Silver & Gemstones and they are sent to you the same day. With the utmost care, the Prasiolite beads or one of the other bead types and or jewelry items are packed.