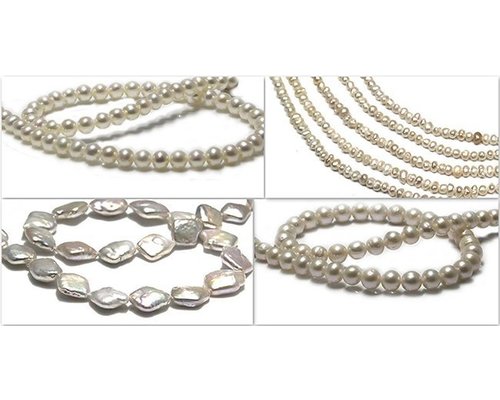 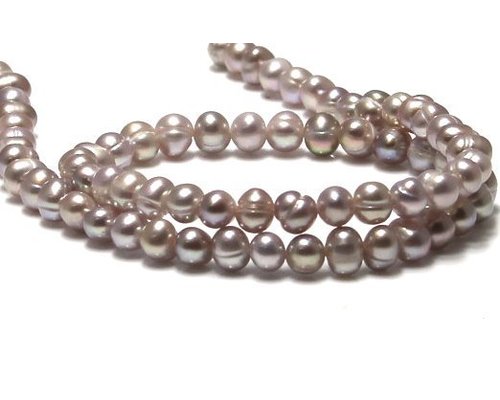 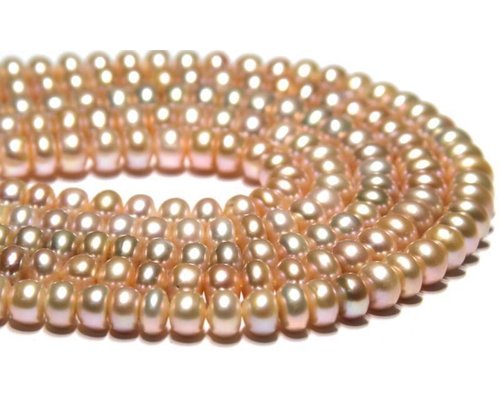 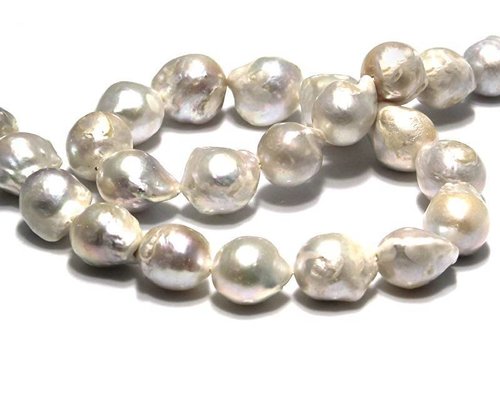 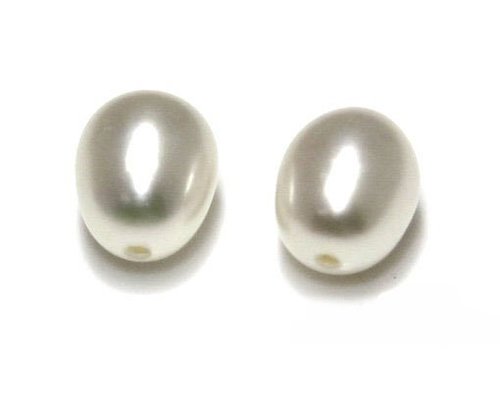 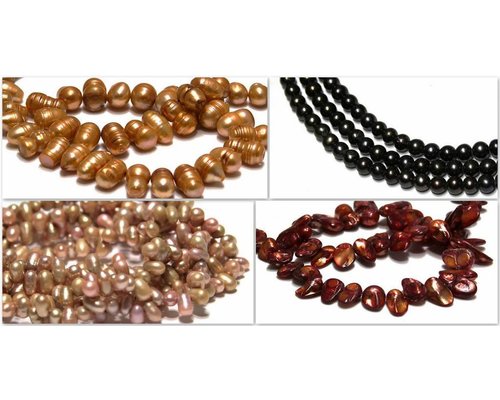 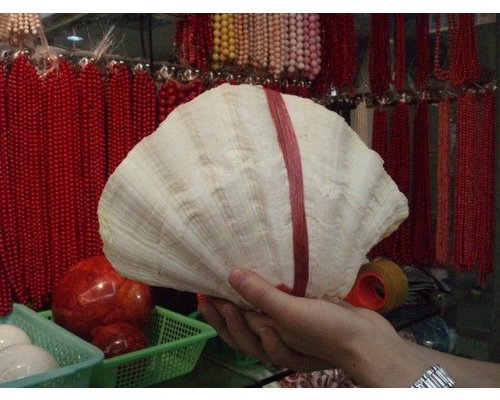 Almost all pearls are cultivated. (A pure in nature resulting pearl is very rare and therefore `onbetaalbaar`.) This means that humans start the process. Furthermore, the beauty of the pearl is almost entirely dependent on the mussel which they grow.

The first difference is though that the oyster Zeeparel are not shared with other pearls. An oyster to grow only one or at most two pearls. At freshwater pearls grow between 30 and 40 pearls at once in a mussel.

The core of the beads

The way in which the insertion of the core around which the pearlescent grows happened is also different at 2 points:

Pearls make not to automatically pearlescent

First I must tell you that by implanting a nucleus does not automatically produce pearl is the oyster or mussel. Indeed, there are also a number of cells of the so-called shell-tissue (as it were, the lips of the mussel / oyster) is needed for. It must therefore be implanted nucleus plus some cells from the lip of the mussel / oyster. At freshwater pearl is only implanted a piece of mantle tissue, but replacing previously harvested nicely rounded pearl: these pearls + the mantle tissue.

In China you can imagine it as follows: there is a long table with a row of Chinese people on each side. On one side are the Chinese of donor shells cut lips into microscopic pieces and sit on the other side of the table, the Chinese who quit the pieces with or without pearl mussel.

First held the mussels under running water, making them a little stand open, there is a stick inserted between fast. Subsequently, the pieces of sheath-tissue with or without a bead in the muscle tissue of the mussel will be stopped. they make a mistake and is the piece between the wall and the muscles correctly, the pearl will grow together with the inner wall of the mussel. Are all the bits in it, then the mussel in a kind of messages is net hung with 3 other mussels and suspended in the water. There he continues to hang over the next 9 to 12 months and then the beads are harvested. For zeeparels applies essentially the same process, all goes there all much more precise. In a laboratory, with operation-material and only one, at most two implants.

And the growth time of the beads is generally much longer.

In fresh water pearl mussels are once hung left there in the water until they are harvested. Sea oysters are removed from time to time out of the water and screened with the aid of an x-ray or the process is still desired. The oyster may namely have died by the implementation of the core, have emitted the core. Is everything to your liking, the oyster is put back in the water.

Harvesting goes on freshwater pearls easily. They cut the mussels open and see what has been the result. By cutting open the clam is dead and then they can use his lips as donor material. Here we are again arrived at a difference between freshwater and zeeparels:

At zeeparels the oysters are reused. The take out a pearl should also be done very precisely to avoid dying oyster. At the spot where the pearl is removed, a new core is immediately put, this time a bit larger than the previous implant.

How do I distinguish real pearls from fake?

Go with your teeth along a real gem. This feels stony to. That's because the pearl "imbricated" is built.

Pearls will be colder than fake pearls.

Pearls are heavier than fake pearls

You see, like me, the beauty of a pearl? Create and design your own jewelry? Would you tomorrow stringing your pearl necklace? Order it for five hours. We are going the way you are used to from us right away to make sure you have those beautiful beads at home as soon as possible. Because it is shipped the same day ordered for five hours. Do not forget to order the bead side.

Tip Finally: In addition to heading pearl silk or pearl beading thread also pearl bead locks and clamps do not forget there is also to take a look.