Amazonite beads - for a unique jewel! 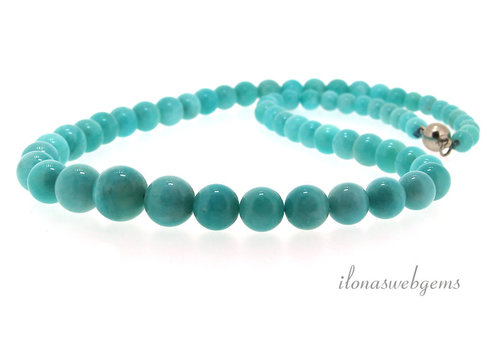 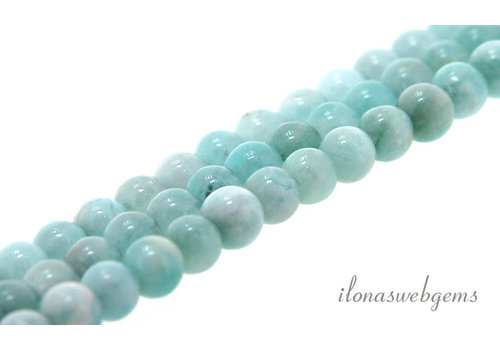 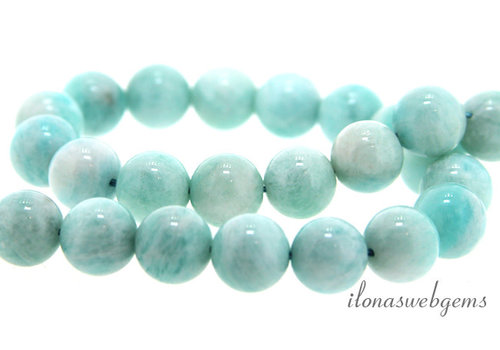 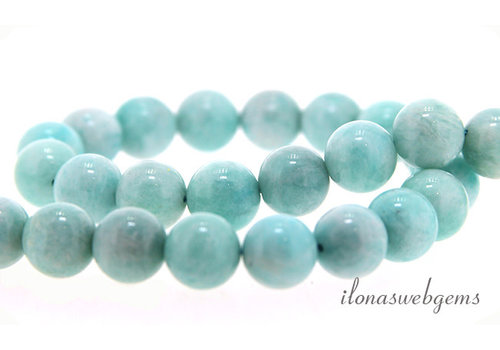 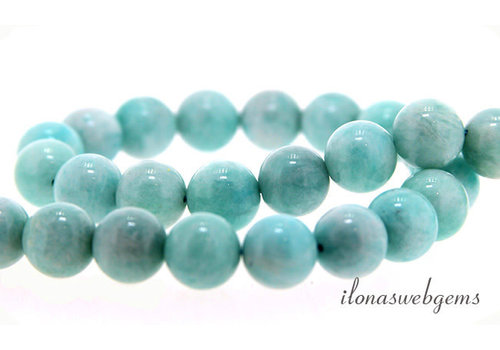 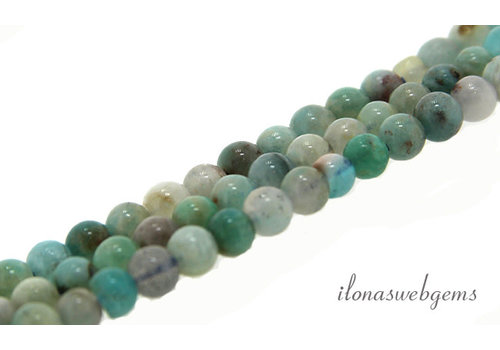 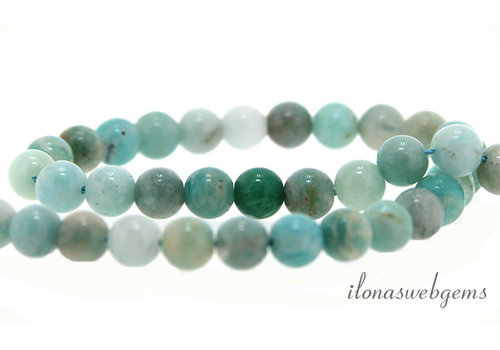 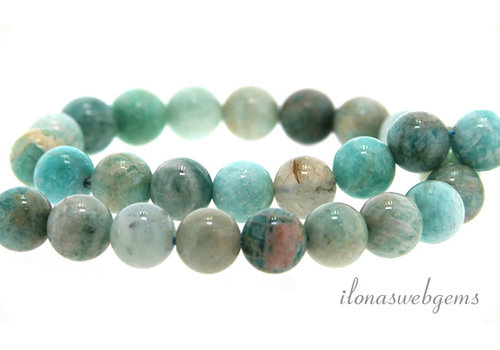 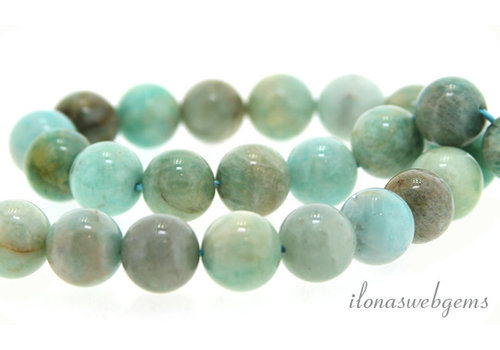 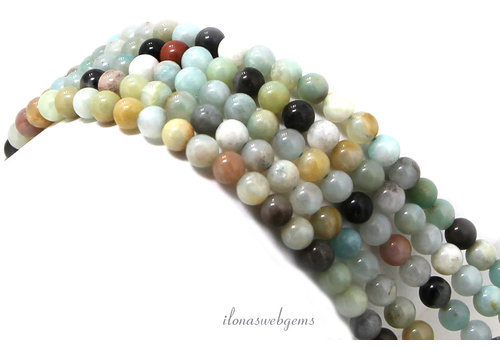 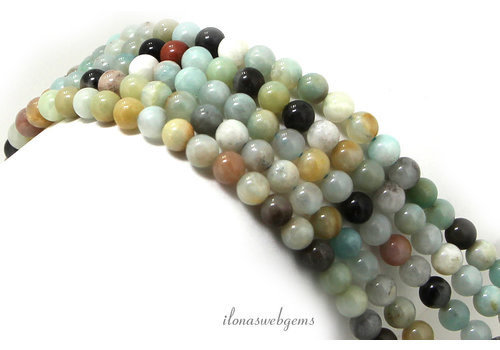 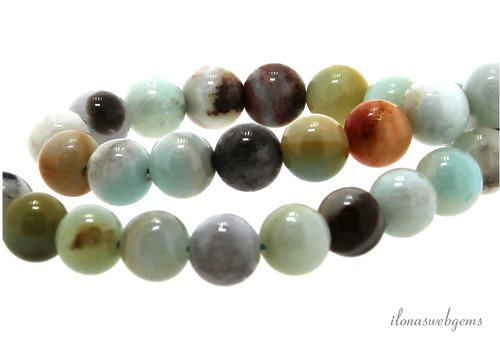 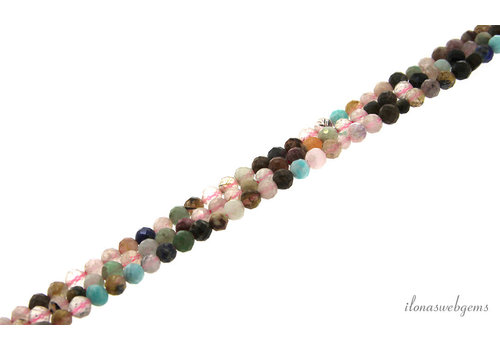 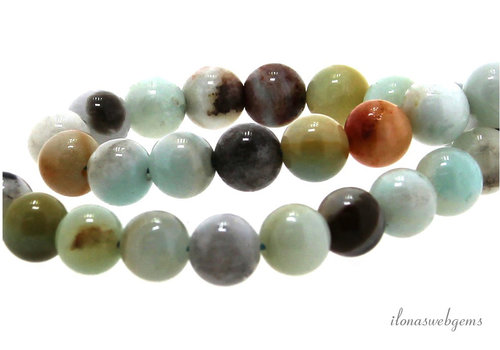 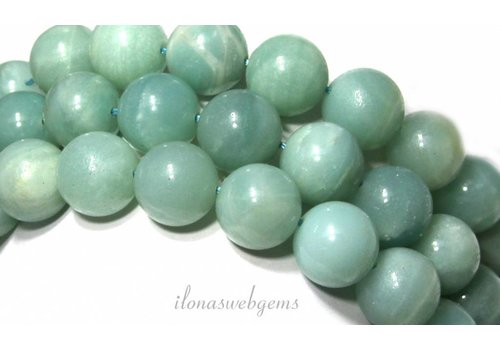 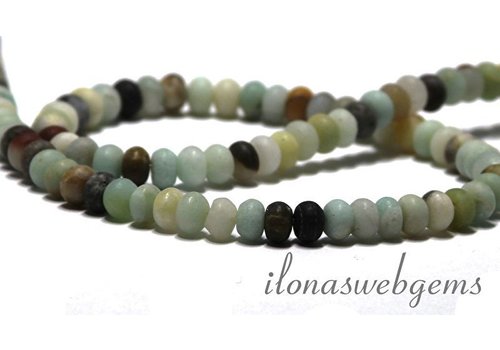 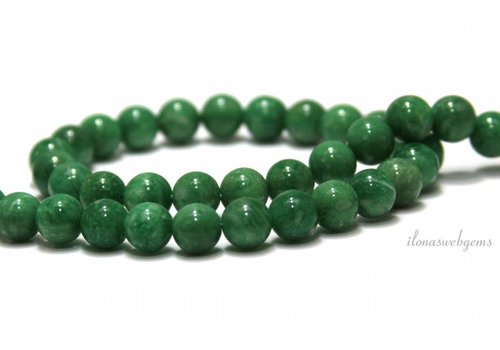 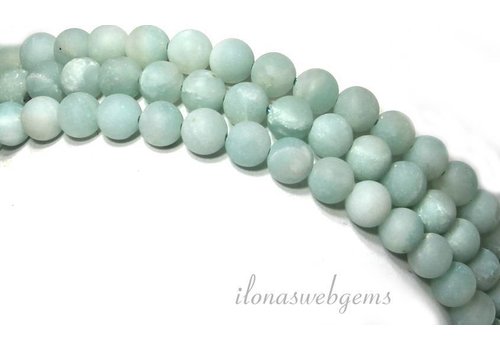 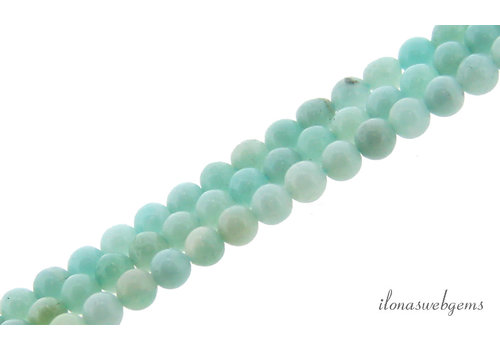 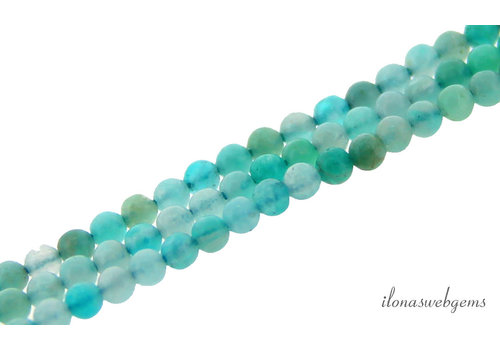 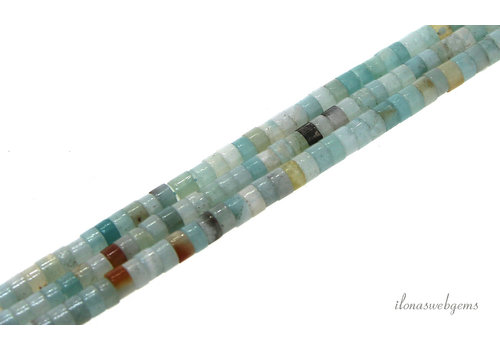 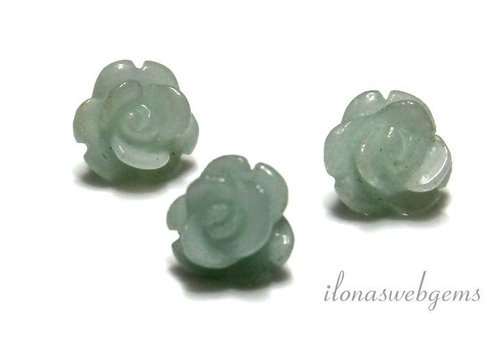 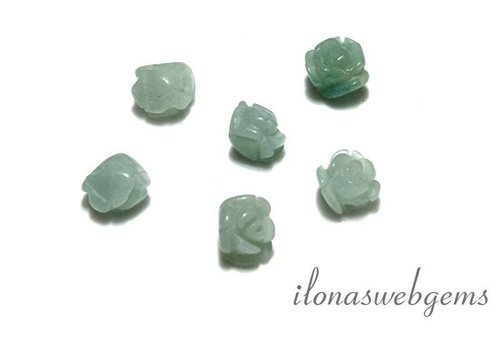 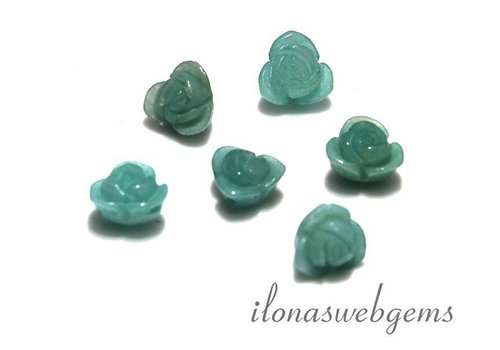 Amazonite beads nicely over the years

Amazonite beads from the Neolithic period (circa 10,000-3,000 BC) have been found. In Palestine and Egypt. The beads were already used to make jewelry and jewels. In the North African countries they were worn as replacements for Turquoise beads. This is because Turquoise did not occur in the North African soil.

Are you wearing a jewelry here? Then that brings peace to your emotions and it softens feelings of anger. It balances extreme mood swings, sadness, anxiety, fear, trauma, worries and grief. Wearing Amazonite helps with headaches that arise from such emotional tensions.

Where can you find it?

The name A mazonite or A mazonesteen refers to the river Amazon. Around 1800 a greenish stone was found in the Amazon region. It was first thought that it was Amazonite. Later it turned out to be a different stone. The name Amazonite is therefore based on a misunderstanding. The question is whether Amazonite even exists in the Amazon! Amazonite does not occur in many places anyway. In the past it was only won in a certain Russian region. More recently, Amazonite was also found in the United States. It is even found in Madagascar. Not exactly close to each other in the neighborhood!

If you order online at our bead wholesaler for five hours, we will arrange for your order to be sent the same day. Normally the mail delivers the package the next day. Whether it is jewelery, jewelry, beads or gemstone beads. It does not matter. all our products are packed for you with care and pleasure.